A couple of months ago, my Antwerp CMG colleague Joshua and I bought a couple of Raspberry Pi’s to play around with at home. Josh wanted to set up his own cloud (which I’ll be doing later too), and I wanted to set up a network attached Time Machine backup system at home, which have been fun spare time projects to fiddle around with.

But in September, we’re both also involved int he organisation and teaching of a DH summer school on Image Analysis and Processing, where (among other things) we’ll be offering a course on IIIF that we’ll co-teach with Dries Moreels from the University Library of UGent. Mike, a co-organiser of the DH Summer School, suggested that we use Raspberry Pi’s in that class, and let everyone set up their own little IIIF server.

In theory, it’s a great idea. It makes the course really hands-on, which is good for the students, and offers us a way of making the idea behind IIIF of opening up and sharing image collections, and re-using and annotating each other’s images very concrete.  But there are some hurdles to overcome in turning this idea into practice. Over the last month, we’ve been looking at overcoming some of these issues, and were quite successful. We tried it on our own raspberry pi’s first, and when it looked like it was going to work, we looked for and found funds to purchase 20 raspberry pi’s for this summer school (that will also be used in the regular curriculum in the future).

Recently though, we’ve hit another bump in the road, because while the university was closed two weeks ago, the network has undergone some changes, making it more secure, but therefore also more difficult to access our raspberry pi’s remotely – which was the whole point of the exercise. We’re looking into circumventing this issue, and have a contingency plan in place, so hopefully it won’t be too much of a problem. In the meantime, I plan to put some of our trial-and-error adventures on this blog so it may help others to do similar things at their university, and to prepare for the classes (for which we’ll be writing detailed tutorials).

So, stay tuned if you want to find out more, and keep your fingers crossed! 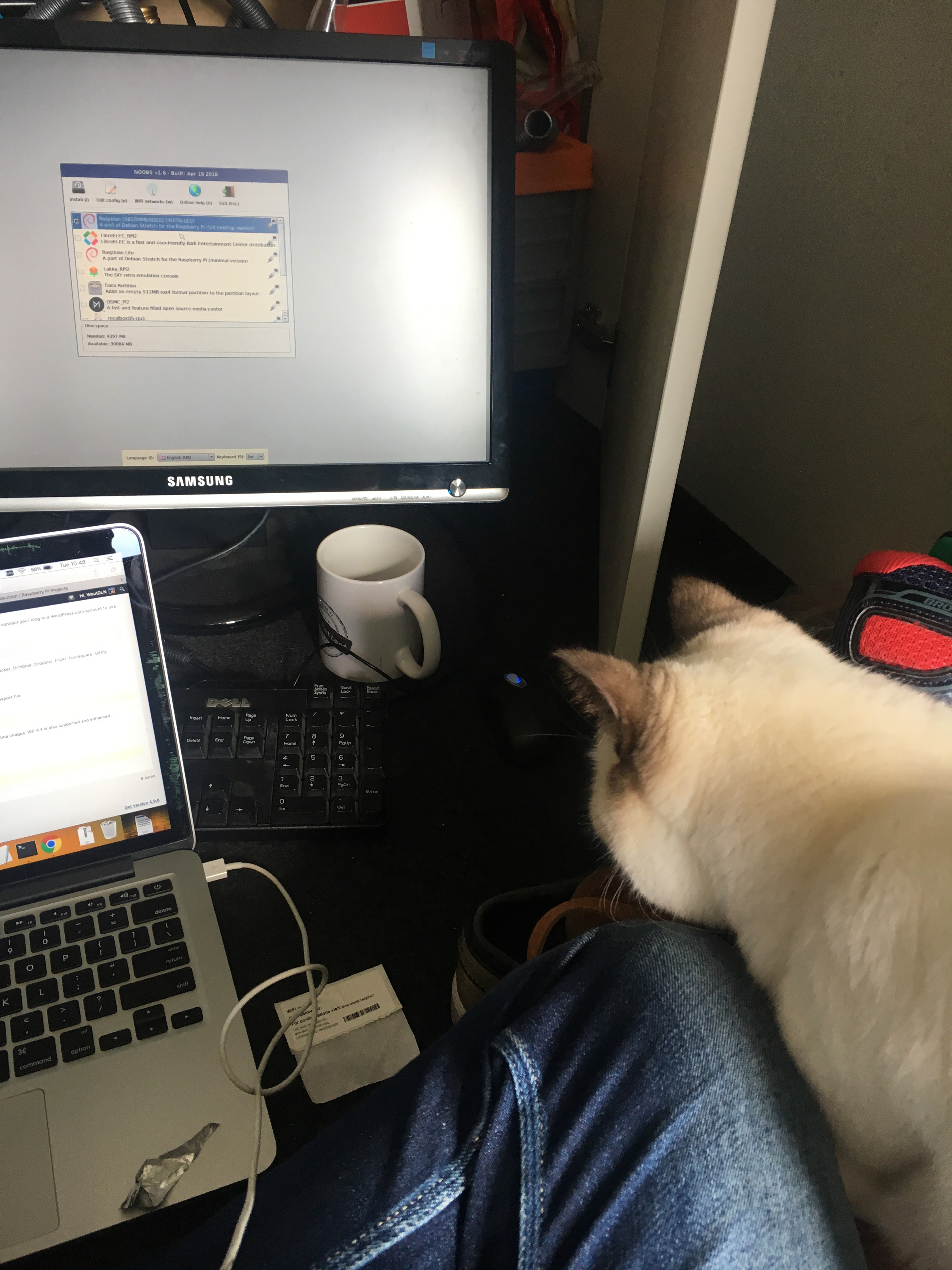